The automatic mounted grenade launchers were acknowledged in the capacity of lethal and powerful fire support weapons. Featuring Cal. 30-40 mm these are capable to deliver constant high angle fire by splinter or special purpose (smoke, illuminating) grenades at ranges from 100 to 1700 mm, thereby rendering fire support for infantry subunits, concentrate fire of areas of terrain, cover the flanks of subunits and put fire barrage. Among other things their mobility or ease of operation has strong resemblance to that of the mounted machine guns and sometimes, they are rated for similar mounts. They are most effec tive in the open and while acting against enemy in shelters as was the case successfully demonstrated by the Soviet AGS-17 Р’В«PlamyaР’В» in Afghanistan. The cooperation and team work between the automatic mounted grenade launchers and the general purpose large caliber machine guns, automatic guns of the infantry combat vehicle (BMP) and Armored Personnel Carriers (APC) is very effective in support of units in various types of combat. The automatic mounted grenades launchers are used in the capacity of arma ment of the BMPs. We note that the American Mk19 is installed on the tripod, in automobiles and APCs and the Soviet AG 17s were installed in the infantry combat vehicles, airborne combat vehicles and helicopters. This group weapon of fire support became in reality the resurrection of light Р’В«infantry gunsР’В» capable to replace the light 50-60 mm mortars. The attempts were being made to develop hand (or Р’В«general-purposeР’В») automatic grenade launchers like the experimental Soviet 30 mm AGB.

Not infrequently weapons pertaining to the competence of other services of the armed forces are being used. For instance, jet infantry flame throwers, mine laying and mine sweeping aids. 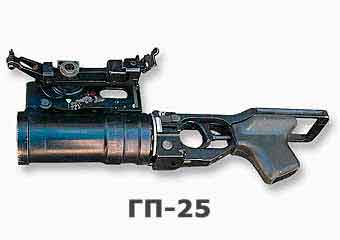 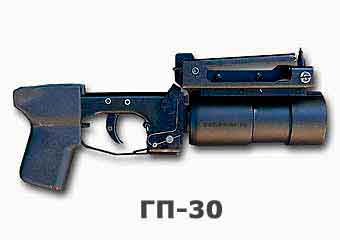 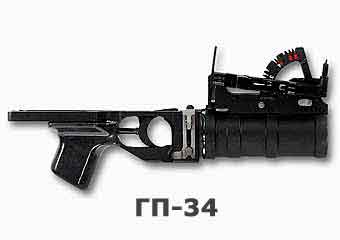 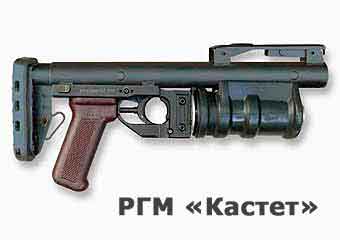 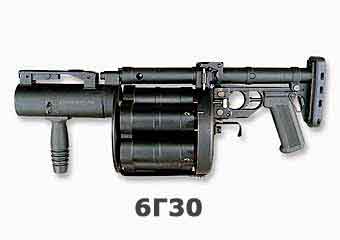 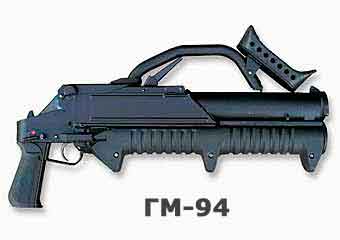 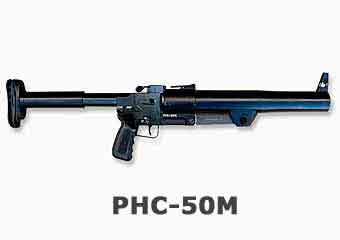 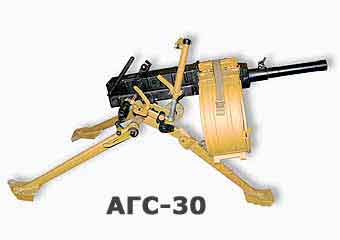 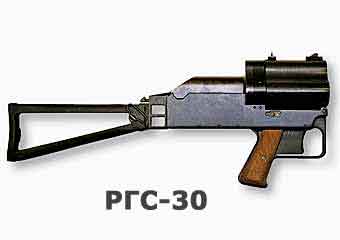 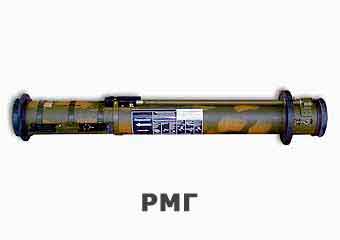 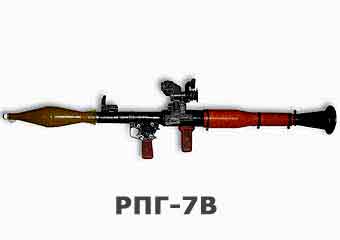 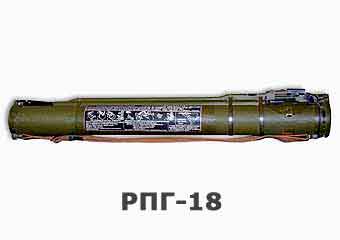 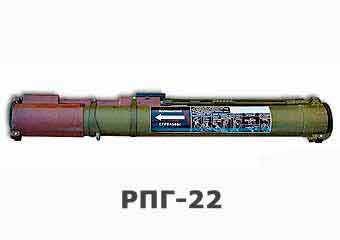 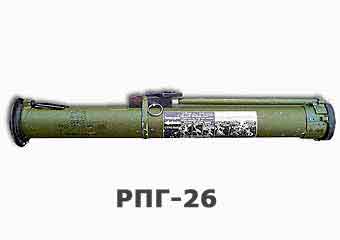 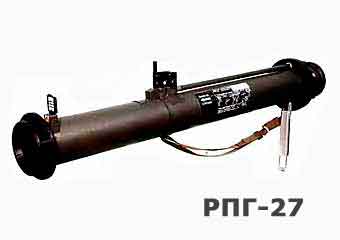 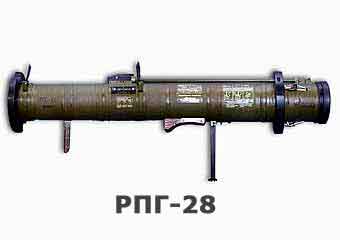 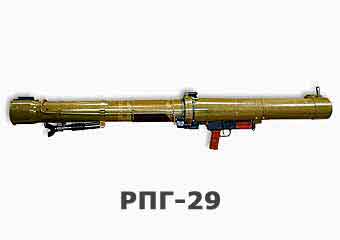 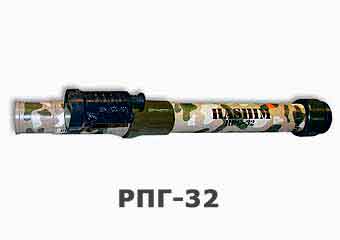 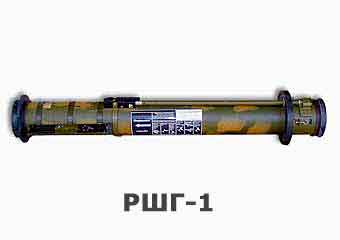 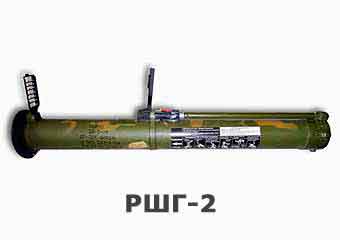 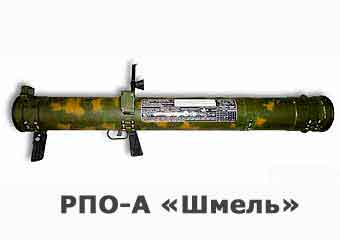 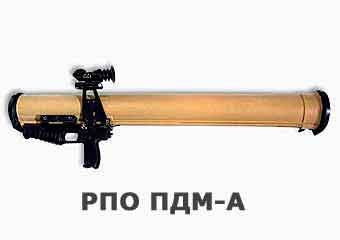