The RG-6 is essentially six 40 mm GP-30 grenade-launcher barrels mounted on a central rotating axis. Each rotating chamber is rifled, while the single barrel into which the spun grenade is launched is not. The trigger assembly is double-action only. When engaged, the safety blocks the hammer. The iron sights include a folding adjustable protected foresight and a tangent rear sight. In the travelling position the rear sight folds over the base of the foresight and is locked. The grenade launcher is fitted with a telescopic butt-stock. When the RG-6 fires at a range of up to 300 m the butt-stock rests against the shoulder, at longer ranges the stock as pressed against the side of the body.

The grenade launcher features a simple design and a reliable operation in any conditions. The weapon is best suited for special police operations, especially those in the urban environment. 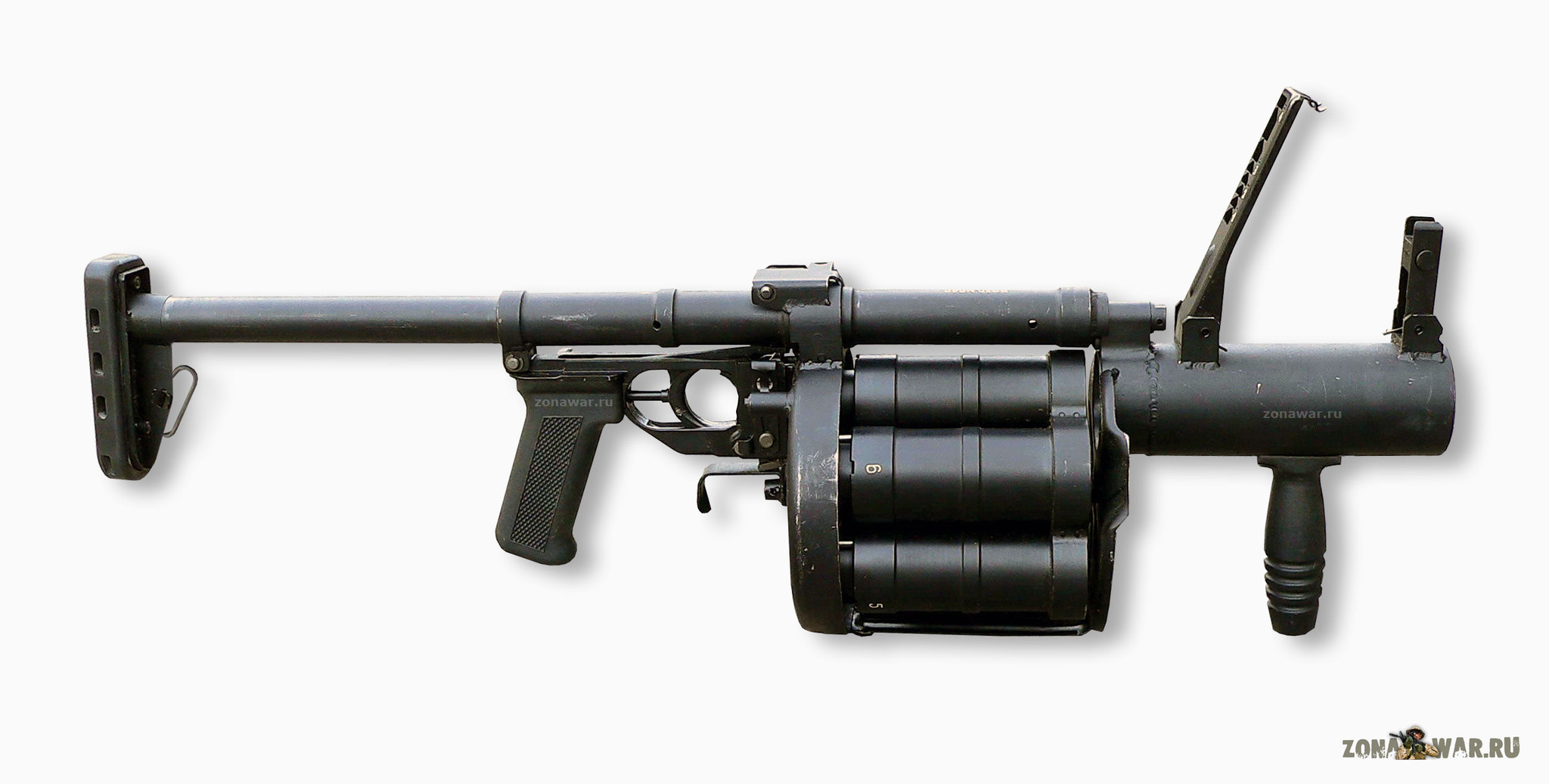 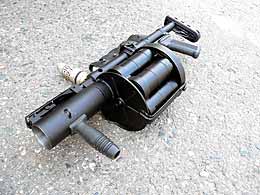 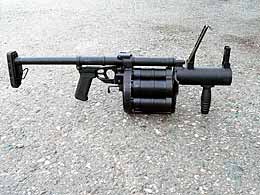 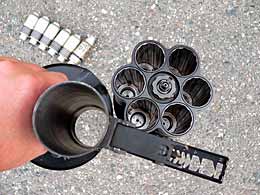