The rifles chambered for a powerful catridge are still operational mainly in the capacity of sniper weapons. The sniper rifle underwent several historic stages in its development. Initially, from the batches of common rifles selected those ones that proved to be more accurate in firing and attached to them optical sights. Then sniper rifles were selected on the bases of organic versions making small changes in their design, but manufactured them keeping in mind high precision and developed for them special sights. The modern sniper rifle constitutes a specially developed complex «cartridge weapon sight». The drastically improved accuracy is achieved owing to special sights, special sniper cartridges manufactured with increased precision and improved ergonomics. One of the similar complexes became the Soviet sniper rifle SVD chambed for with a 7.62mm sniper cartridge and a PSO-1 optical sight.

The main tasks of army sharpshooters or snipers are to defeat small size targets at ranges of up to 600 m, and large ones at ranges of up to 800 m. They are assigned to defeat vital «pin point» targets, including commanding officers, observers, liaison men, snipers, crews of heavy weapons, hostile tank crews, means of observation and communication. In addition, a sniper may deliver «harassment» fire at ranges of up to 1,000-1,200 m, thereby demoralising enemy, hampering its advancing and works to remove mines and the like. Currently, an army sniper has to engage targets of opportunity, including manpower outfitted with individual armor protection means.

There are two types of «military» sniper rifles: the rifles intended for sharpshooters (special versions or «ersatz sniper» versions developed on the basis of the submachine gun or light machine gun) and more accurate rifles intended for professional snipers. The weapon of a professional sniper should satisfy the most stringent requirements in terms of accuracy, low dispersion shot pattern at long ranges and adequate piercing capability of the bullet. The current army requirements in terms of amount of deflection from the target do not exceed one angular minute, which constitutes for various ranges of fire:
at ranges of 1,000 m – 29 cm;
at ranges of 500 m – 14.5 cm;
atrangesof300m – 8.7cm;
atrangesof100m – 2.9cm.
For «Police» sniper rifles these requirements are more stringent: if an army sniper misses his target it might not lead to fatal consequences, but if a police sniper makes a miss it may lead to a loss of a hostage or injury of an innocent person.

There are two basic criteria for developing sniper rifles. The first one implies the requirements for a special purpose version to feature high rate of fire, ease of operation and ruggedness that may allow a sniper to use it in a close combat, even in event of a hand to hand fighting. Usually, similar rifles are created as self loading versions, the very versions were developed in the 1950s and 1960s (SVD, M21), however, they cannot definitely be on a par with magazine configuration versions in terms of their accuracy. The automatic system makes the weapon more complicated, more heavy, bulky, noisy in firing and in additional impact load, especially with the use of a powerful cartridge. The second approach implies the special attitude in regard to the sniper rifle as the particularly user oriented weapon. That is the reason why a considerable part of current sniper rifles (American M24 and M40A1, Britain L96A1, German «Mauser» SR 96 and Finnish TRG 1) is developed on the magazine configuration base with the use of design features of a user oriented sport rifles.

Inasmuch as there are no «standard» shooters (people differ from each other in terms of height, width of shoulders, length of neck, hands and wrists) many sniper rifles feature an adjustable buttstock and a rest for the cheek of a shooter. The very use of the user oriented weapons in a close combat has little effect, so a sniper should also be armed with a shortened submachine gun or pistol machine gun. Since the sniper rifle is a user oriented weapon its need for the armed forces several orders below than that of the need in «standard» or linear weapons, so its definite sophistication and rise in price is inevitable. The local conflicts, counterrguerilla and counterterrorist operations only enhanced the role played by single snipers, two men sniper team and even sniper subunits. It is characteristic that the qualitatively new sniper rifle became part of the overriding priority versions to be adopted for service in the Russian armed forces. 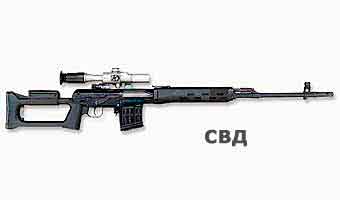 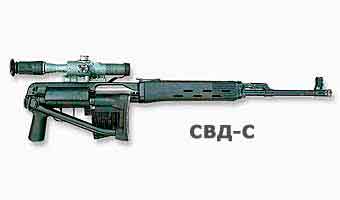 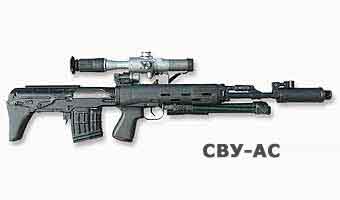 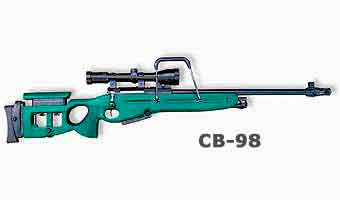 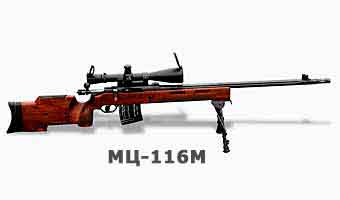 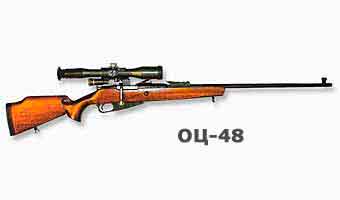 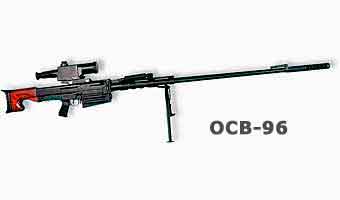 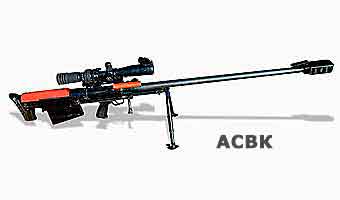 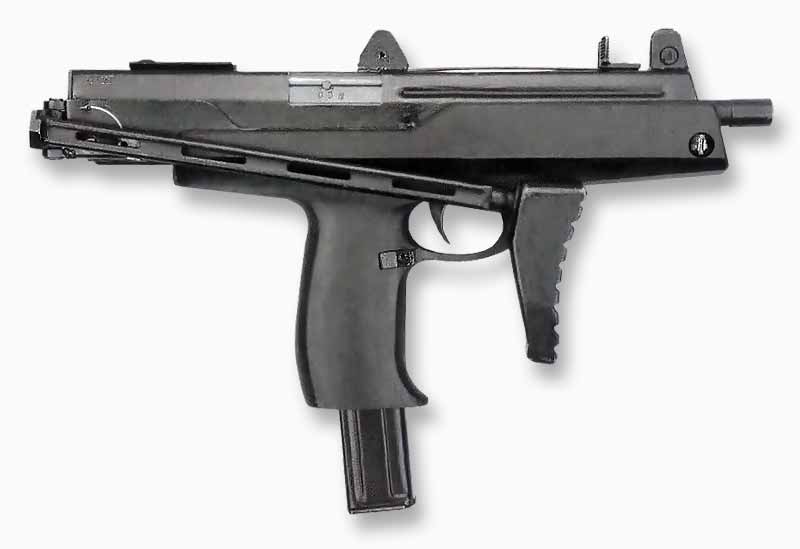 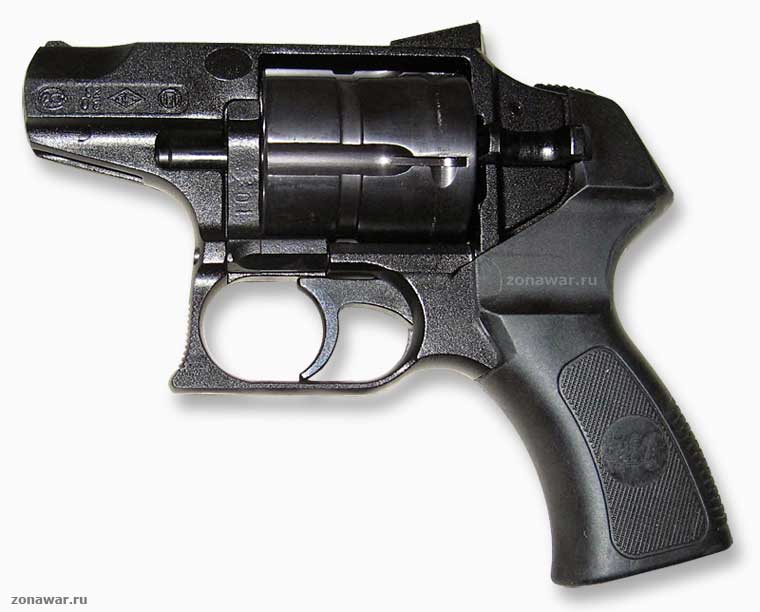