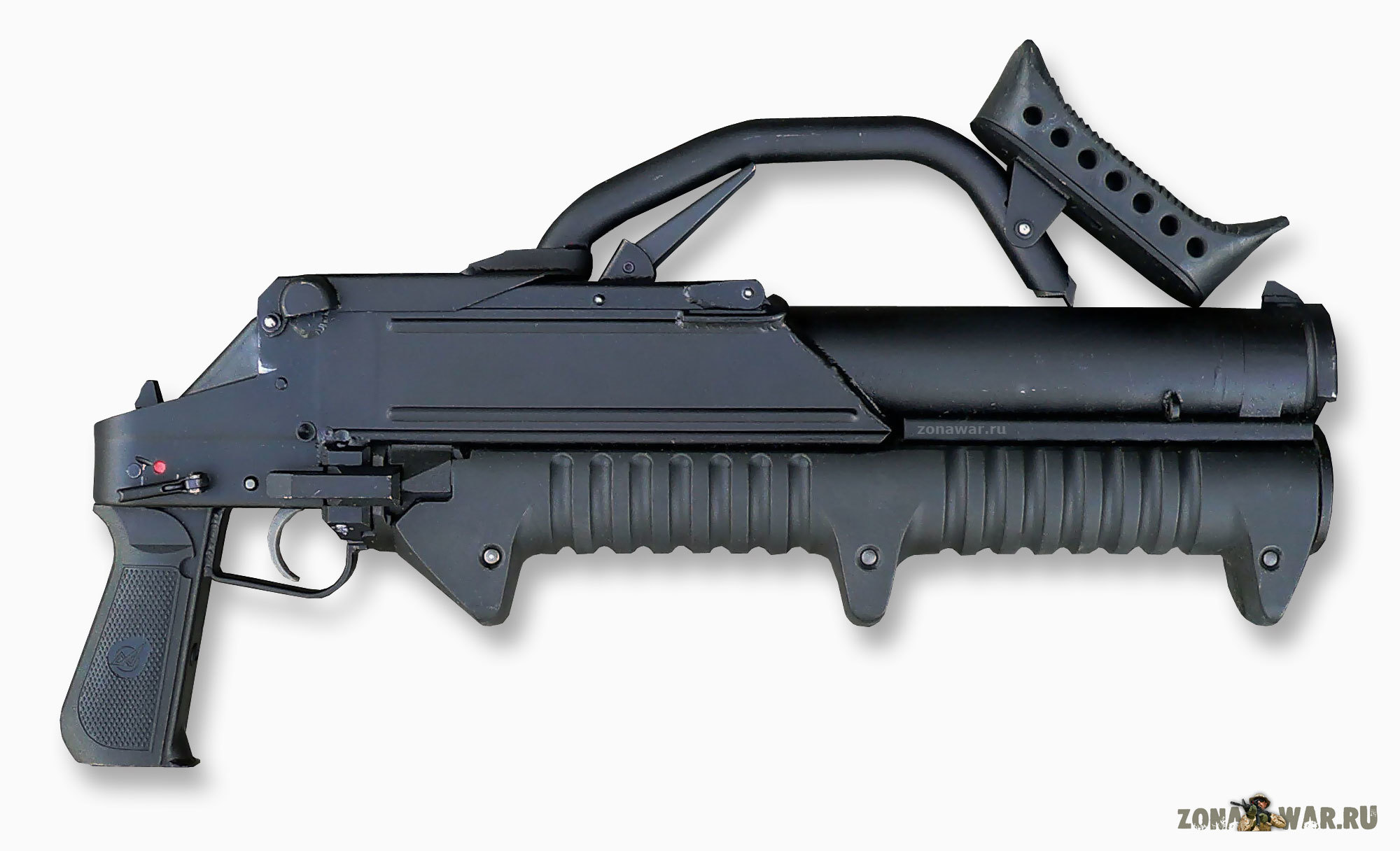 GM-94 grenade launcher with an a folded stock

In the early 2000s the Tula-based Instrument Design Bureau developed the GM-94 magazine grenade launcher at a special request of the Russian Ministry of Interior. The grenade launcher with a series of VGM-93 rounds of various purposes was fielded in 2005.

The new grenade launcher discharges a wide range of tasks, including creation of unbearable conditions in the open terrain and inside buildings; rendering human targets ineffective in populated areas and inside fortifications and vehicles; rendering thin-skin vehicles out of order; and temporary neutralisation of offenders without inflicting severe injuries on them or maiming them.

The design ensures a high reliability of the weapon and enables it to fire a wide scope of ammunition with various weights and velocities. At the same time the GM-94 features a high effective rage of fire and minimal giveaway factors (report and flash).

GM-94 grenade launcher with an unfolded

The GM-93.200 irritant-gas grenade is designed to neutralise offenders temporarily. The “spinning” grenade, filed with 66 grams of CS irritant gas, is capable of creating unbearable conditions for people without gas masks in the open terrain within an area of about 100 m2 and inside rooms of up to 300 m3.

The GM-93.600 round with a flexible baton is also designed to temporarily neutralise a criminal at a range of 40 to 120 m. At the same time it inflicts the minimal damage on the offender. 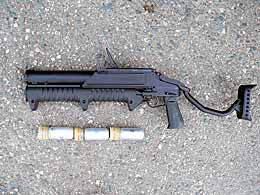 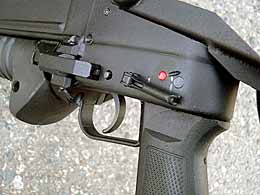 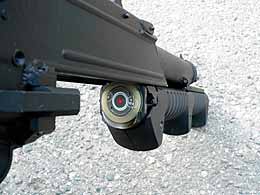 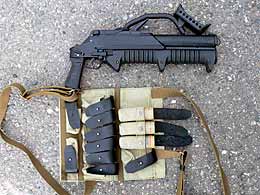