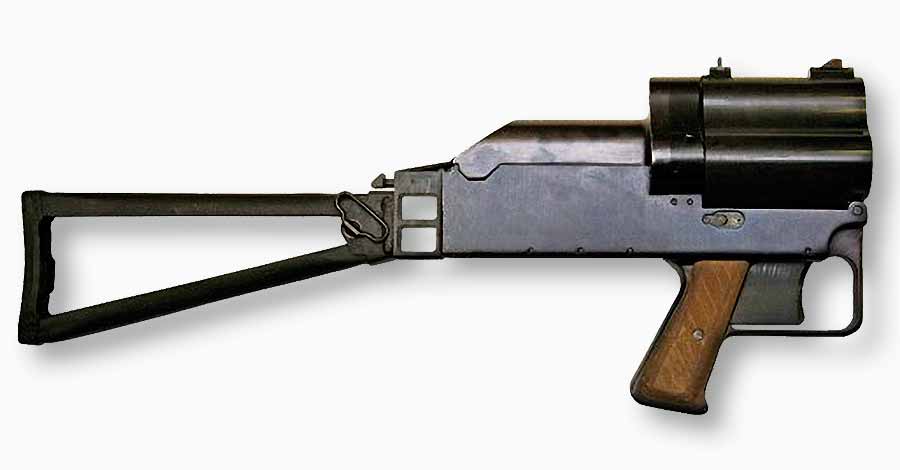 The RGS-33 is a three-barrel weapon with tip-up smoothbore barrels. The grenade launcher is breech-loaded. Its small dimensions and weight allow it to be fired one-handed.

The grenade launcher fires a wide range of rounds of various purposes: the GSZ-33 flashbang grenade, the GS-33 tear gas round, the EG-33M round with rubber pellets, and the EG-33 grenade with a flexible baton.

The GSZ-33 flashbang grenade produces a considerable psycho physiological effect: on a person and temporarily disrupts his or her body functions. A human target is rendered ineffective by a bright flash of at least 2 MCd and an acoustic load of at least 135 dB. The high-sensitivity impact fuse ensures an instantaneous detonation of the grenade. The grenade does not have any mechanical damage elements, but is fitted with a self-destruction unit.

The EG-33 shock-effect round with a flexible baton, weighing 80 grams, and the EG-33M grenade with rubber pellets are designed to temporarily neutralise terrorists. The flexible shock-effect baton of the EG-33 round reliably renders ineffective unprotected human targets at a range of up to 25 m without inflicting severe injuries or maiming a person. The EG-33M renders unprotected human targets ineffective at a range of up to ten metres by a combined psychological effect of the report and the flash and the shock effect, produced by 62 rubber pellets, weighing a total of 50 grams. 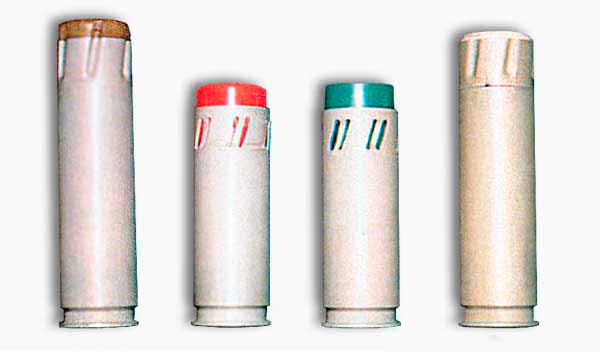 The GS-33 tear gas grenade is designed to neutralise offenders temporarily. Offenders are neutralised with the help of a tear-gas aerosol (chloroacetophenone, CN)S dispersed by the explosion. The high-sensitivity impact fuse reliably detonates the grenade when it hits the target and instantly creates an unbearable concentration of tear gas inside a room of up to 30 m3. The grenade does not have any mechanical damage elements.

The RGS-33 and the RGS-50M multipurpose grenade launchers constitute the backbone of the grenade launcher armament in the inventory of counter-terrorism units of the Russian Federal Security Service. 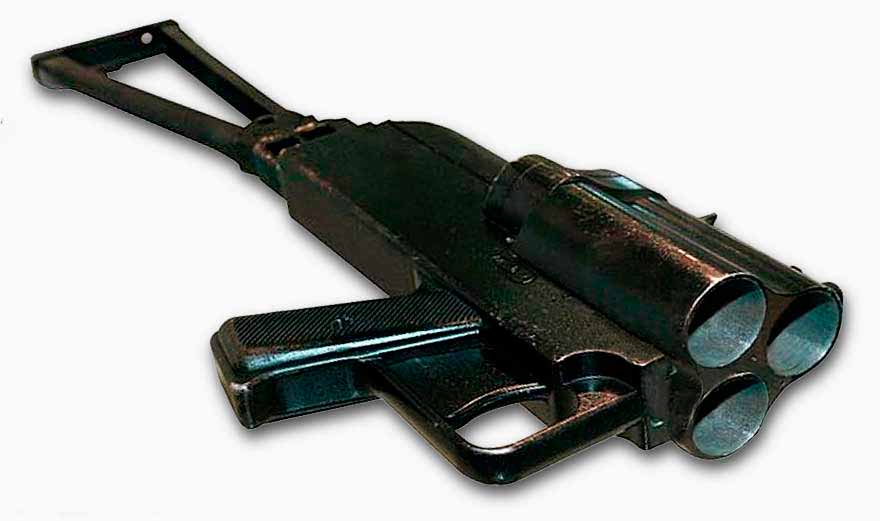