PKM machine gun on a bipod

The Kalashnikov machine gun underwent upgrades, primarily aimed at reducing the weight, simplifying production, and facilitating easier operation. The upgraded machine gun, designated 6P6M PKM, was fielded in 1969, Most basic specifications of the PKM are identical Го those of the PK machine gun. The receiver cover became more rigid due to lengthwise ribs. The bull was fitted with a hinged butt-rest. Later on the PKM was equipped with a plastic bull-stock of the same shape.

In addition to the cartridge, the machine gun proper, and the sight, mounts also play an important part in a machine gun system. The 6T5 tripod mount, designed by L. V. Stepanov for the PKM machine gun entered the inventory in 1969. The mount is based on a principle of multi-function components: the elevation mechanism frame is also used as a pole for anti-aircraft fire; the base sleeve also serves as the axis for attaching rear legs of the tripod: the machine gun attachment is combined with the elevation mechanism frame lock for anti-aircraft fire; the fine elevation adjustment mechanism is integrated with the elevation mechanism axis. The ammunition box can be secured to the right rear tripod leg. This enables one crew member to carry and operate the gun in combat without having to unload the gun for moves. As a result, Stepanov designed a lighter mount for the general-purpose machine gun without affecting the accuracy of fire: the ratio of the tripod weight to the machine gun weight was reduced down to 0.6. Besides, the Stepanow mount has 20 fewer components than the Samozhenkov tripod and is 40% less labour intensive.

The PKM/PKMS machine gun is considered to be one of the world s best, as far as the combination of high combat efficiency, reliability, maneuverability, and combat readiness both on the bipod and the tripod is concerned.

The PKM has repeatedly lived up to its reputation of a reliable and easy-to-operate weapon with outstanding combat capabilities in the course of both comparative tests and combat operations In low-intensity and armed conflicts in various corners of the compass.

The PKM machine gun is in service with many foreign states and a number of countries, including Bulgaria Hungary, China, and Romania, produce its replicas and models. 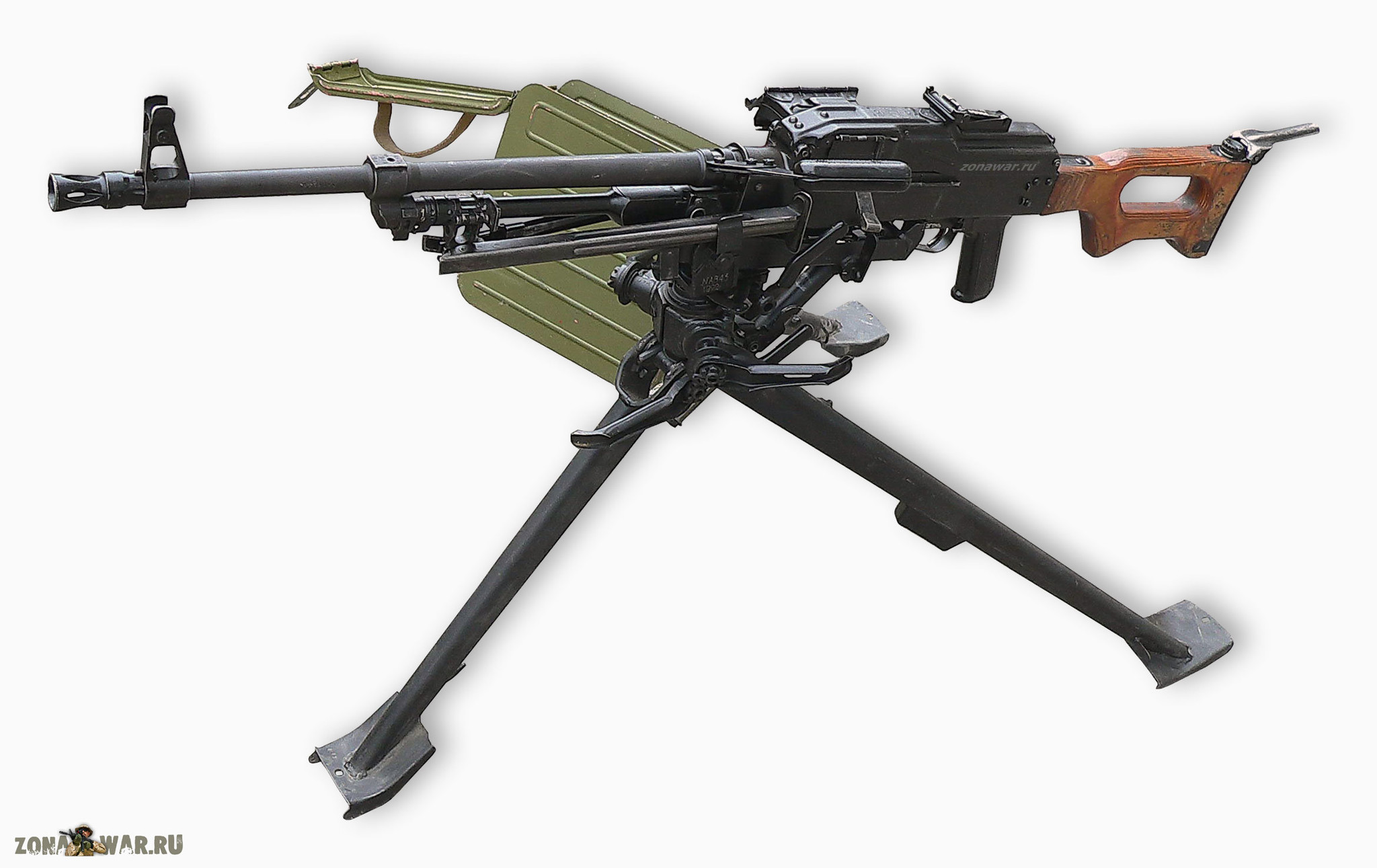 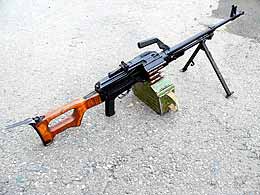 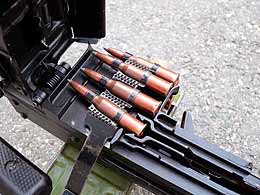 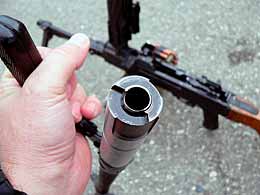 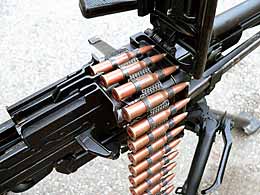